The New York Times bestseller about a noted tech venture capitalist, early mentor to Mark Zuckerberg, and Facebook investor, who wakes up to the serious damage Facebook is doing to our society – and sets out to try to stop it.

If you had told Roger McNamee even three years ago that he would soon be devoting himself to stopping Facebook from destroying our democracy, he would have howled with laughter. He had mentored many tech leaders in his illustrious career as an investor, but few things had made him prouder, or been better for his fund’s bottom line, than his early service to Mark Zuckerberg. Still a large shareholder in Facebook, he had every good reason to stay on the bright side. Until he simply couldn’t.

ZUCKED is McNamee’s intimate reckoning with the catastrophic failure of the head of one of the world’s most powerful companies to face up to the damage he is doing. It’s a story that begins with a series of rude awakenings. First there is the author’s dawning realization that the platform is being manipulated by some very bad actors. Then there is the even more unsettling realization that Zuckerberg and Sheryl Sandberg are unable or unwilling to share his concerns, polite as they may be to his face.

And then comes the election of Donald Trump, and the emergence of one horrific piece of news after another about the malign ends to which the Facebook platform has been put. To McNamee’s shock, even still Facebook’s leaders duck and dissemble, viewing the matter as a public relations problem. Now thoroughly alienated, McNamee digs into the issue, and fortuitously meets up with some fellow travelers who share his concern, and help him sharpen its focus. Soon he and a dream team of Silicon Valley technologists are charging into the fray, to raise consciousness about the existential threat of Facebook, and the persuasion architecture of the attention economy more broadly — to our public health and to our political order.

Zucked is both an enthralling personal narrative and a masterful explication of the forces that have conspired to place us all on the horns of this dilemma. This is the story of a company and its leadership, but it’s also a larger tale of a business sector unmoored from normal constraints, just at a moment of political and cultural crisis, the worst possible time to be given new tools for summoning the darker angels of our nature and whipping them into a frenzy. Like Jimmy Stewart in Rear Window, Roger McNamee happened to be in the right place to witness a crime, and it took him some time to make sense of what he was seeing and what we ought to do about it. The result of that effort is a wise, hard-hitting, and urgently necessary account that crystallizes the issue definitively for the rest of us.

“A candid and highly entertaining explanation of how and why a man who spent decades picking tech winners and cheering his industry on has been carried to the shore of social activism.” —The New York Times Book Review

“A timely reckoning with Facebook’s growth and data-obsessed culture. . . [Zucked] is the first narrative tale of Facebook’s unravelling over the past two years . . . McNamee excels at grounding Facebook in the historical context of the technology industry.” —Financial Times

“[An] excellent new book . . . [McNamee] is one of the social network’s biggest critics. He’s a canny and persuasive one too. In “Zucked,” McNamee lays out an argument why it and other tech giants have grown into a monstrous threat to democracy. Better still he offers tangible solutions . . . What makes McNamee so credible is his status as a Silicon Valley insider. He also has a knack for distilling often complex or meandering TED Talks and Medium posts about the ills of social media into something comprehensible, not least for those inside the D.C. Beltway . . . McNamee doesn’t just scream fire, though. He also provides a reasonable framework for solving some of the issues . . . For anyone looking for a primer on what’s wrong with social media and what to do about it, the book is well worth the read.” —Reuters

“Think of Zucked as the story after Social Network’s credits roll. McNamee, an early Facebook investor and Zuckerberg mentor, weaves together a story of failed leadership, bad actors and algorithms against the backdrop of the 2016 presidential election.” —Hollywood Reporter

“McNamee’s work is both a first-rate history of social media and a cautionary manifesto protesting their often overlooked and still growing dangers to human society.” —Booklist

“Regardless of where you stand on the issue, you’ll want to see why one of Facebook’s biggest champions became one of its fiercest critics.” —Business Insider

“A comprehensible primer on the political pitfalls of big tech.” —Publishers Weekly

“Part memoir, part indictment, Zucked chronicles Facebook’s history to demonstrate that its practices of ‘invasive surveillance, careless sharing of private data, and behavior modification in pursuit of unprecedented scale and inﬂuence,’ far from being a series of accidental oversights, were in fact foundational to the company’s astronomical success. This historical approach allows McNamee to draw valuable connections between present-day troubles and the company’s philosophical source code.” —Bookforum

“McNamee puts his finger on serious problems in online environments, especially social networking platforms. I consider this book to be a must-read for anyone wanting to understand the societal impact of cyberspace.” —Vint Cerf, internet pioneer

“Roger McNamee is an investor with the nose of an investigator. This unafraid and unapologetic critique is enhanced by McNamee’s personal association with Facebook’s leaders and his long career in the industry. Whether you believe technology is the problem or the solution, one has no choice but to listen. It’s only democracy at stake.” —Emily Chang, author of Brotopia

“Roger McNamee is truly the most interesting man in the world—legendary investor, virtuoso guitarist, and damn lucid writer. He’s written a terrific book that is both soulful memoir and muckraking exposé of social media. Everyone who spends their day staring into screens needs to read his impassioned tale.” —Franklin Foer, author of World Without Mind

“A frightening view behind the scenes of how absolute power and panoptic technologies can corrupt our politics and civic commons in this age of increasing-returns monopolies. Complementing Jaron Lanier’s recent warnings with a clear-eyed view of politics, antitrust, and the law, this is essential reading for activists and policymakers as we work to preserve privacy and decency and a civil society in the internet age.” —Bill Joy, cofounder of Sun Microsystems, creator of the Berkeley Unix operating system

“Zucked is the mesmerizing and often hilarious story of how Facebook went from young darling to adolescent menace, not to mention a serious danger to democracy. With revelations on every page, you won’t know whether to laugh or weep.” —Tim Wu, author of The Attention Merchants and The Curse of Bigness

“A well-reasoned and well-argued case against extractive technology.” —Kirkus

Roger McNamee has been a Silicon Valley investor for 35 years. He co-founded successful funds in venture, crossover and private equity. His most recent fund, Elevation, included U2’s Bono as a co-founder. He holds a B.A. from Yale University and an M.B.A. from the Tuck School of Business at Dartmouth College. Roger plays bass and guitar in the bands Moonalice and Doobie Decibel System and is the author of The New Normal and The Moonalice Legend: Posters and Words, Volumes 1-9. He has served as a technical advisor for seasons two through five of HBO’s “Silicon Valley” series and was also responsible for raising the money that created the Wikimedia Foundation. 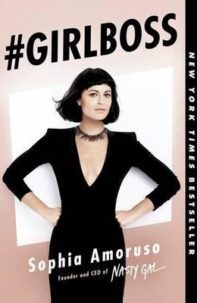 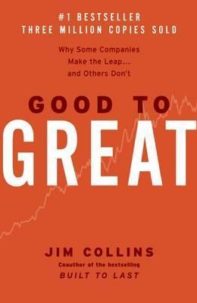 Good to Great: Why Some Companies Make the Leap and Others Don’t 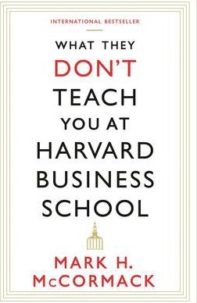 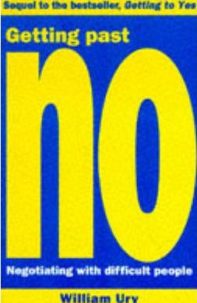 Getting Past No : Negotiating With Difficult People 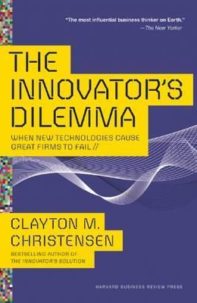 The Innovator’s Dilemma : When New Technologies Cause Great Firms to Fail 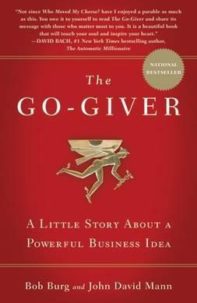